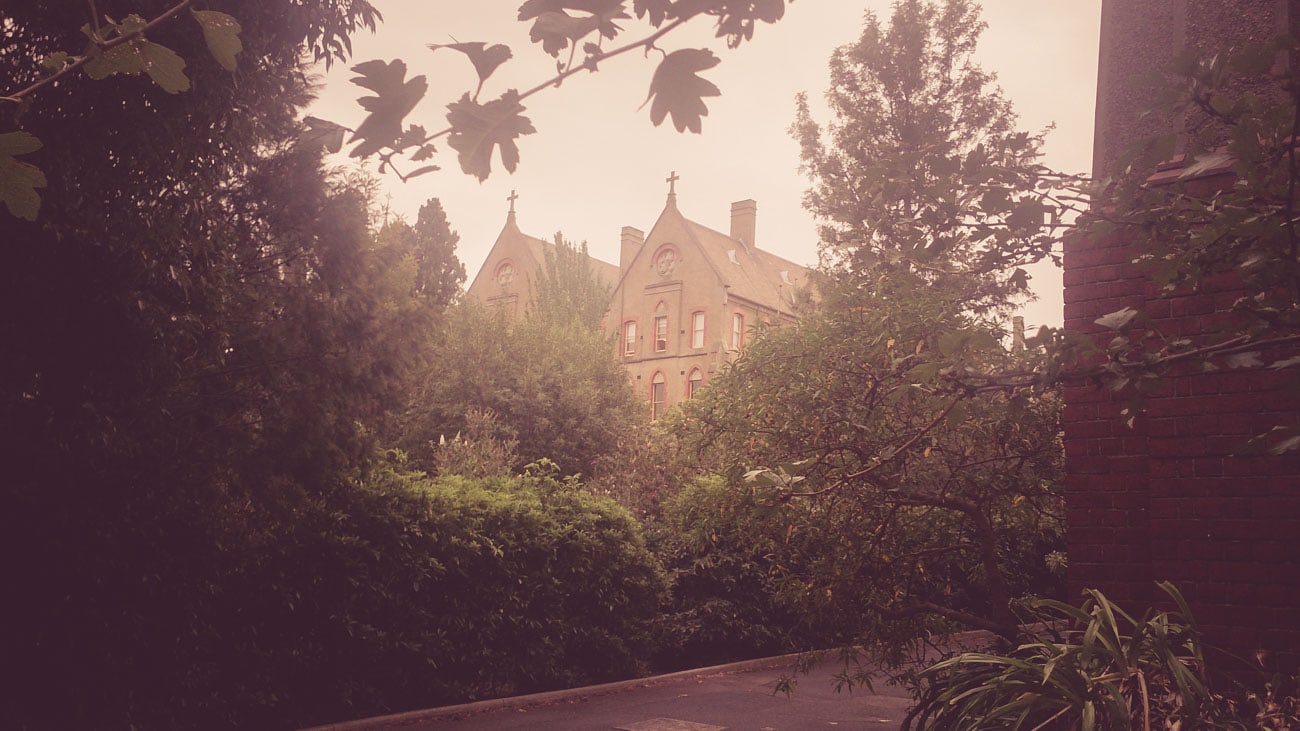 In the middle of Melbourne is a hidden place, accessible only by magic doorway… well, it seems that way, but you can also walk from Collingwood Station. No special train platform is required to visit Abbotsford Convent, but it sure feels like you’ve stepped into Hogwarts or Brakebills.

The site was originally established to care for women in need and by 1900 became the largest charitable organisation in the Southern Hemisphere, housing mothers and children. It was eventually donated to the public and has become an arts and tourism centre. The beautiful grounds are located next to the Yarra River and the Collingwood Children’s Farm.

While walking around, I began to get ideas for a new novel I’m writing. It’s in the percolating stages, but I think one of the main locations will be based on the Convent. Here are some pictures to inspire you – I heartily recommend a visit if you’re in Melbourne. It’s a great spot to sit in the grounds and write, plus entry is free. There are also art exhibitions and events on site.

You can find out more about Abbotsford Convent on their site. By the way, these photos were all taken on my phone – they turned out great! 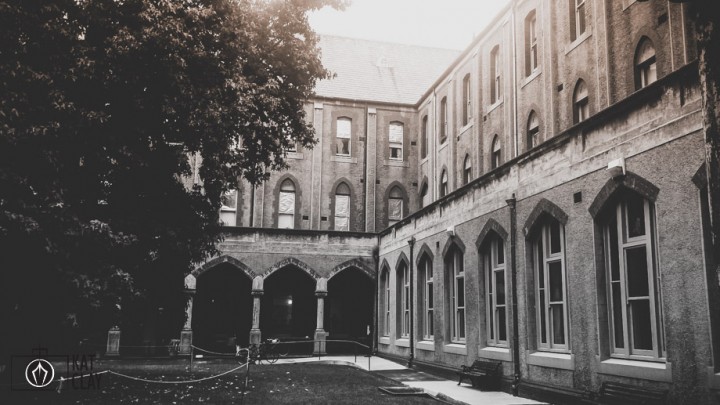 One month to go until our world trip