After one year on the road (and counting) we’d love to share with you what we learned from a year of travel.

Kat: Too many to count, but flying a plane over New York at night won’t ever be beaten. Other highlights include meeting Justin’s relatives in Hungary, checking out Icelandic ponies, road tripping in the USA and Europe and seeing the Sistine Chapel.

Justin: Like you I have too many to count. I would definitely put the experience of Kat co-piloting the Cessna over NYC as right up there. I loved going to Yellowstone National Park. The surreal icy week in Iceland, spending quality time with quality relatives in Hungary. Halloween in New Orleans, getting ski lessons in Romania with a JCVD addict and going to Pompeii were other notable highlights. 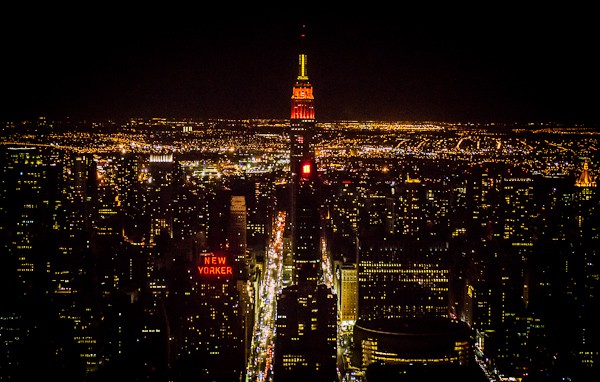 Kat: Lying in a terrible Romanian hotel suffering from sausage-induced gastro for 3 days in -20C weather.

Justin: Getting a serious chest infection in Germany and Hungary – took 6 weeks to completely get over. Was an awful sickness luckily Kat and my Hungarian Aunt came to my rescue.

Kat: The Lynchian train staff at Sighisoara, Romania who were massaging each others hair in a pseudo sexual way and smoking cigarettes while avoiding getting our train tickets.

Justin: Yes Kat’s moment remains indelibly painted on a strange part of my mind. Also the price check on Beanie Weenies in an American Wal-Mart by a couple of staff members in secret service style.

Kat: The screaming park workers at Bryce Canyon at 3am in the morning. They shouted, “Come towards the light!” while stumbling around in a hoodoo canyon (not the best place to go when drunk), followed by an elderly military guy screaming “SHUT THE F*** UP!” from his tent.

Justin: A squirrel managed to get into our car’s trunk by gnawing through a plastic ventilation screen. It managed to get into our food and spent a long time trying, unsuccessfully, to get into my glasses case. We were concerned about this damage so phoned the hire car company. Kat tried to tell the company of what happened. The response was hilarious. A call centre worker perhaps not grasping what we were actually trying to say exclaimed, “SAY WHAT? A Squirrel ate your car?!” Still funny just thinking about it.

Kat: Almost forgot… getting my butt pinched by an 80-year-old man in a yellow suit called Mr Tits in New Orleans. 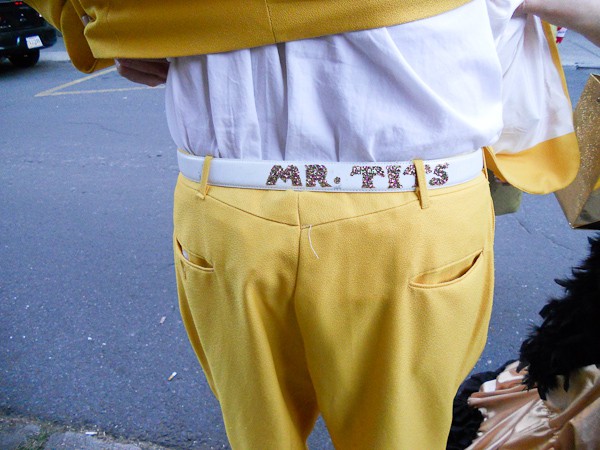 Justin: Kangaroo at Yeosu Expo. Thanksgiving Dinner with the family in New Jersey. And most food consumed in Italy and Hungary. 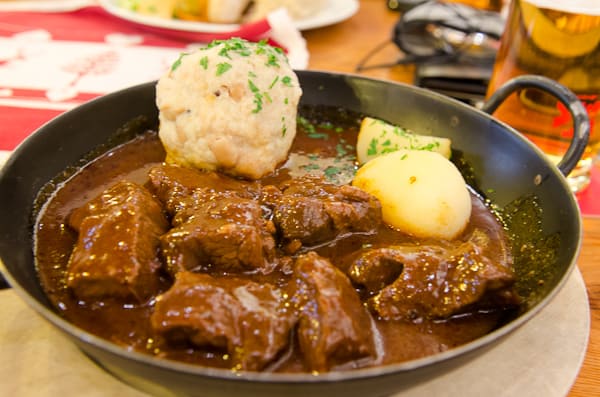 Justin: What Kat said and most things Korean.

Justin: Highway 50, the loneliest road in America – it was scary but being in such a desolate place but it was also unforgettable.

Justin: Blue Ridge all the way.

Soundtrack of the trip

Kat: Adele Someone Like You, The Band Perry If I Die Young, George Strait Here for a Good Time, Big Bang Fantastic Baby and Psy Gangnam Style

Justin: Nightcall from Drive Soundtrack. Roly Poly and Day by Day T -ARA, Adele Someone Like You, Elvis music on account of staying at Gracelands.

Kat: Visiting the remains of the WWII concentration camp at Dachau. Seeing Gracelands and the assassination site of Martin Luther King Jr all in one day.

Justin: Can’t add anything to this going to both these places was extremely moving. 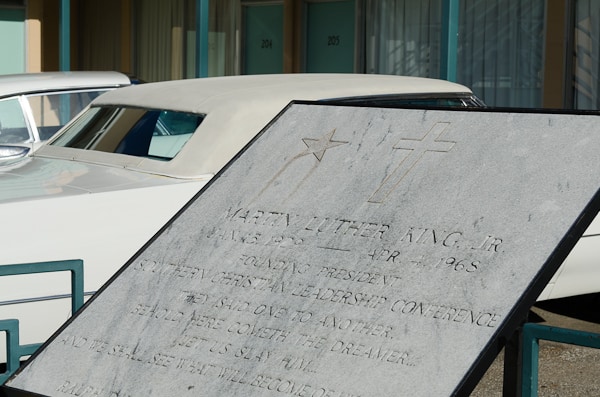 Kat: Watching the sunrise over Yellowstone Lake. Hiking through Bryce Canyon. Watching elk in the early morning of Big Meadows… America! And the Gulfoss waterfall in Iceland. Blew me away.

Justin: Slot canyon in the Narrows was definitely one of the best natural wonders. Also camping in Jackson State Park and watching the mist come off the serene lake. Gulfoss waterfall in Iceland was really memorable. 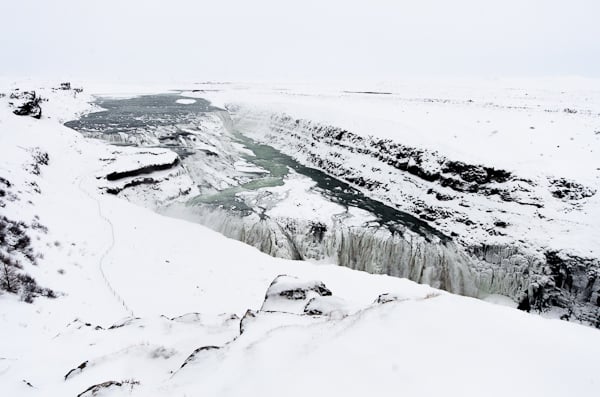 Kat: Seeing a skunk wander through our campsite like he owned the place while we ate dinner.

Justin: Watching Kat get a close up shot of a deer in Shenandoah national park – this took guts and the deer nearly launched an attack on her. Proud of my intrepid photographer.

Kat: See my most fearful moment…

Kat: The Narrows in Zion National Park, just beating out the Mist Trail in Yosemite. 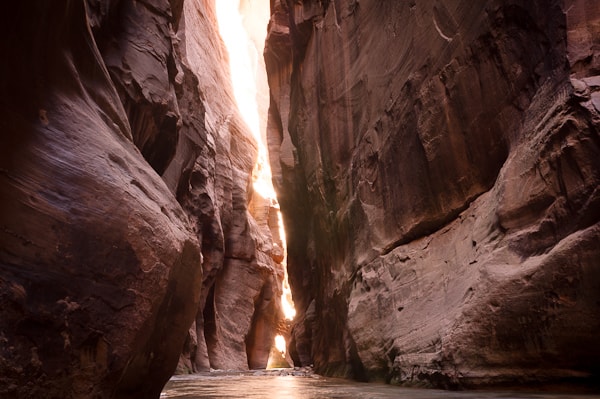 Kat: The thought of getting eaten by a bear in Yellowstone national park and making a knuckle-duster with my car keys in case they attacked our tent. As well as eyeballing a one-eyed deer when I got too close then backing away slowly.

Justin: Kat co-piloting a plane and yes, wondering how I will defend my wife and myself against a pack of marauding bears descending upon our tent in unison in the middle of the night. 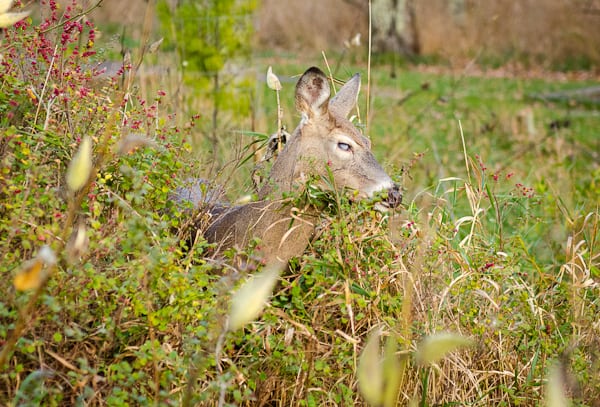 Kat: Almost getting pick pocketed in Romania… can’t beat my hidden pockets! YEAH! Also escorting my Mum to Herculaneum where there’s a gun shop next to the station and lots of dodgy looking men standing around.

Justin: Can’t think of one, which is a testament to God’s provision and protection.

Kat: Hard call… it has to be a tie between the Vatican Museums, the Abraham Lincoln Museum in Illinois and the City Museum in St Louis.

Justin: The world’s only phallological museum in Reykjavík, Iceland.

Justin: Pompeii for me too. Also the Pont Du Gard Aqueduct. 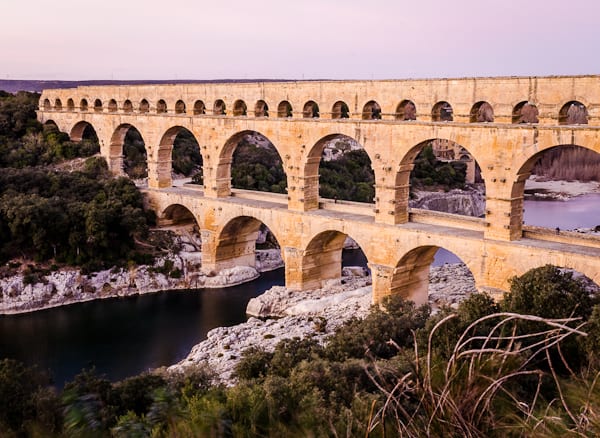 Kat: Utah. I went there thinking it was the Mormon state and fell in love with the natural landscape.

Justin: Iceland, had no idea I would love it so much. Icy rugged bliss. 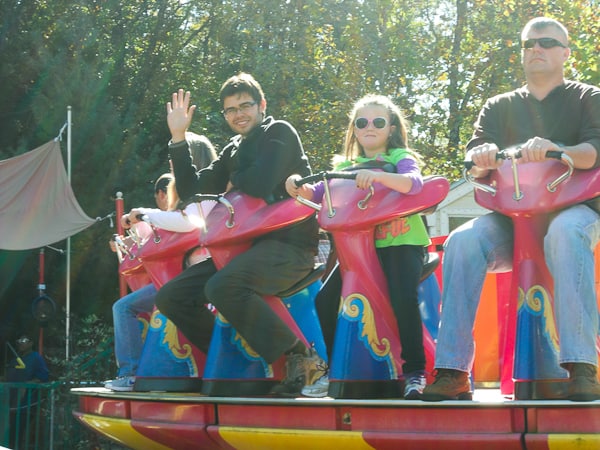 Places I want to go back to

Kat: Iceland for sure, Germany, Slovakia. And the USA.

Justin: USA – want to explore all of it. Iceland – in summer this time. And anywhere around the Mediterranean Sea.

Things I missed out on this trip 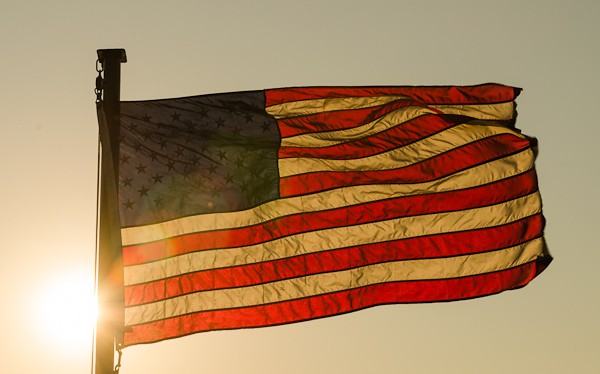 Kat: Places with the least expectations have the best outcomes. Don’t worry so much if your plans need to change, often the end result is better. And trust God with everything!

Justin: Don’t panic. You are not the centre of the world. Really needing to trust God and not just saying it.

Surprising things I discovered about myself

Kat: I discovered some personal things as well as new loves, like a love of country music and a respect for the hardship that produced this music. I learned so much about history, and how events that I’d only read about in textbooks really actually did shape countries like America. I saw this most in the Deep South, seeing the decaying antebellum houses all boarded up, and zig zagging through almost segregated towns. I learned a lot about the history of slavery by following the Mississippi; I realized that geography and history are so intertwined.

Same for Pompeii, where we walked these streets and realized that times haven’t changed much – Pompeii still had fast food joints and brothels.

But I have really embraced my adventurous side and tried to let go of some of my rigid thinking patterns. In my earlier jobs I felt like I’d always need to prepare for the worst case scenarios and now I’m letting go of that.

Justin: All of us are adventurers and travellers and stepping out of routine and comfort zone is something I actually like.

I have a deep passion of blues music and the musical heritage and development in America. This passion is for life now.

A lot of my roots are firmly planted around the Mediterranean and Europe. Going to Italy and Hungary was rediscovering an essential part of who I am. 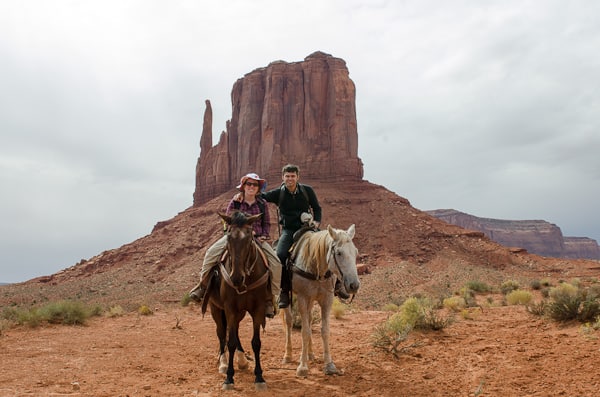 Advice for anyone considering going travelling

Kat: Do it. Don’t think too hard about where the money’s going to come from. If you want to get overseas and don’t have much money there are ways of doing it, like teaching English. I’ve learnt that if you have a dream of achieving something, you should always go for it. Don’t leave your dreams until your old age, because then they’ll have less possibility of changing your life for the better. You’ll never regret travelling but you’ll always regret not doing it.

Justin: Seize the moment and do it. Do it properly too. Three weeks with a family somewhere just to regain strength to work another year is not really travelling. Open yourself up to the world be vulnerable to it and it will not only meet all your needs, you’ll discover new parts of yourself, new sources of contentment and much less of a focus on superficial aspects of life. You don’t regret this – it’s not always easy but that’s precisely the point you discover and accept yourself at a deeper level. Do it! 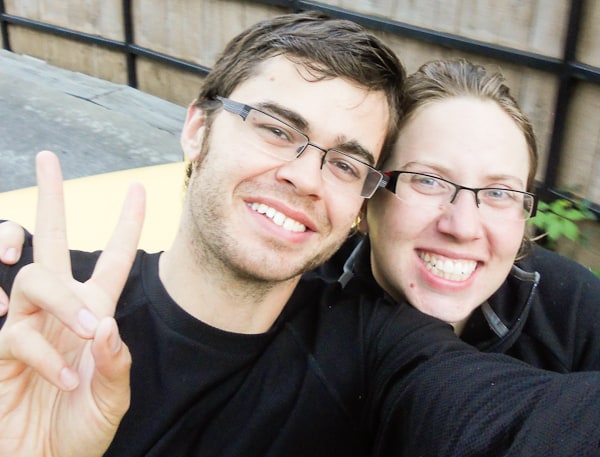 “Don’t leave your dreams until your old age, because then they’ll have less possibility of changing your life for the better. You’ll never regret travelling but you’ll always regret not doing it.”

So true, Kat! At almost 60 (next year) we haven’t traveled nearly as much as we’d like ~ fun to read your entertaining blog.

Pigeon Forge is the epitome of kitsch! It looks like it has been a fun and wacky first year, congrats 🙂

I am glad you liked my home country so much! I like it a lot more now than I ever did before. Absence makes the heart grow fonder.

I’m adding two questions:
1) Most interesting person(s) you met on your way?
2) Any random acts of kindness you’ve experienced?

1) There were a couple we met on the blue ridge parkway who had led very interesting lives… he’d been a military engineer and along the way had ended up scraping ancient bacteria off frozen pit toilets in Antarctica. True story.
2) I think the people who put us up along the way, especially some family friends who put us up in Manhattan – they were incredibly generous. Justin’s relatives also arranged a private tour of the Hungarian Parliament which was incredible and unexpected. Also the benevolent people at Hertz who didn’t ask us to pay for the squirrel damage to the car! I also met an older musician in Chicago and we had a chat in a tea shop for a good half an hour, at the end of it he just said “This has been a beautiful moment” and left… not in a creepy or sleazy way, we just recognised that this was a great time and that neither of us needed to keep in touch to remember it. So many acts of kindness! I think they just happen when you put yourself out there.

Depends on what happens in Korea, but most likely into Asia from March next year!