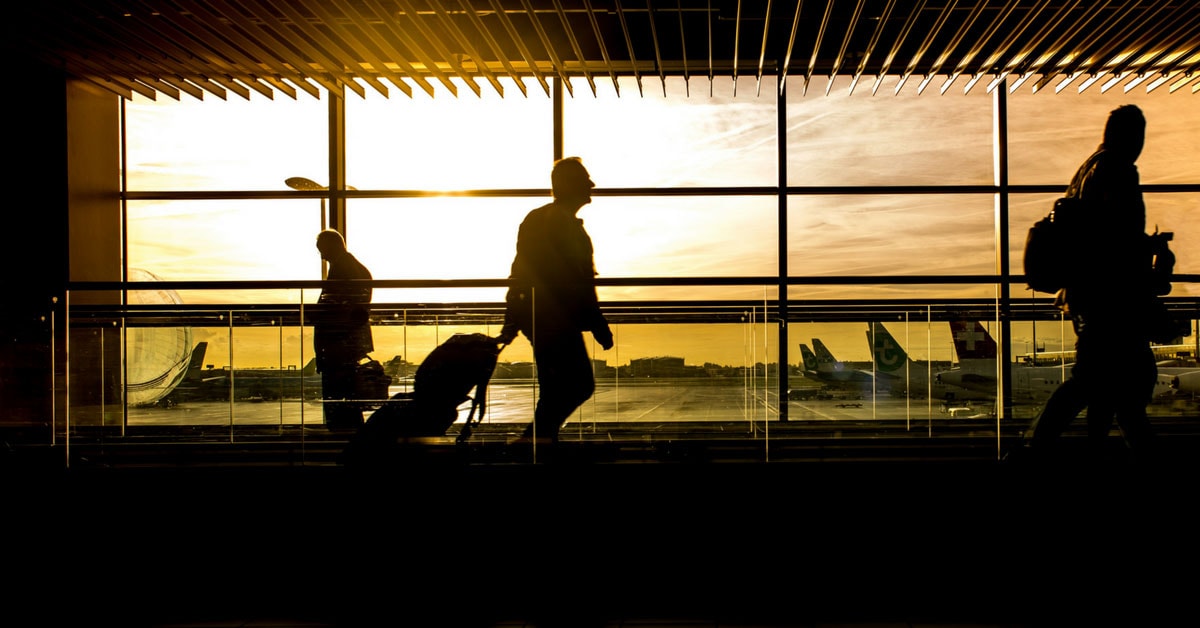 The art of waiting in airports

In the past weeks I’ve found myself waiting in airports twice. Despite my obsessive nature to arrive at the airport early, on each occasion the flights to and from my home have been delayed.

These waits have caused me to reflect on all the time I’ve spend waiting during travel.

We seasoned travellers must be a patient sort, not the types to jump up and down when a plane is late or a bus breaks down. You can differentiate the true traveller from other passengers in their attitude to delays. They will be the ones who shrug their shoulders with acceptance and return to the waiting position, one leg crossed as they peruse a second-hand tome picked up in a south-east Asian book exchange.

True travellers understand those moments where local customs influence the attitude to time. Waiting became a perpetual part of my trip in the Fijian islands; waiting at the airport for a pickup service, getting lodged on another island because my lift was late to pick me up on a boat, both times the hour or two delay met with smiles and cries of “Fiji time!”

I am a ridiculously punctual person; I am that woman who turns up to parties on time, only to find the host still setting up and making awkward small talk while they fuss about the dips. But over the years, travel seems to bring about a new patience in me. I am still punctual, but I am not so worried about the waiting.

In most airports, there are the lists of things to occupy my time. A stroll around the newsagent to peruse the latest bestsellers, only to not be able to decide between crime thrillers and dystopian fiction and wander out without purchasing anything. A mediocre attempt to access the “free” WiFi, which will inevitably require a login too difficult to master. A gander at the airport pharmacy, with the world’s greatest collection of travel sized toiletries. What is it about miniature deodorant that fascinates me so?

In the greatest of airports, the entertainment is provided for you. In Seoul I dressed up as an ancient queen, in a detailed electric blue hanbok and heavy black wig. Changi airport, Singapore’s great transport achievement, features sleeping couches, movies and a room full of butterflies.

Then there are the waits I wished would end. To save $200, I found myself on eight hour layover in Hanoi airport. The stay, in which I watched the flights tick over on CRT monitors and tried to find comfort on the metal waiting chairs, was enough to convert my “do anything for a dollar” attitude to “I’ll pay $200 to get on the next flight out of here”.

Or the four hours passed in Don Mueang airport, Bangkok, where the bookstore only sold GLBT fiction and the smoking room featured a giant plastic plane smoking a cigarette. There is the inevitable boredom when the layover airport only accepts local cash, not card, and your choices are limited to sitting on a chair or stalking down an ATM machine.

I am waiting as I write this. Waiting is as good for writers as it is for readers; we thrive in the wait, in the interim moments that provide us with time to mull the trip, to list words upon words on a page as time goes on. Waiting percolates art. While a business passenger demands to be put on the next plane because their time is valuable, I pull out a laptop, put pen to paper, because waiting is valuable too.

Do you like waiting in airports? Have you had any interesting experiences while waiting? Or is it just boring?

How to save money for a world trip