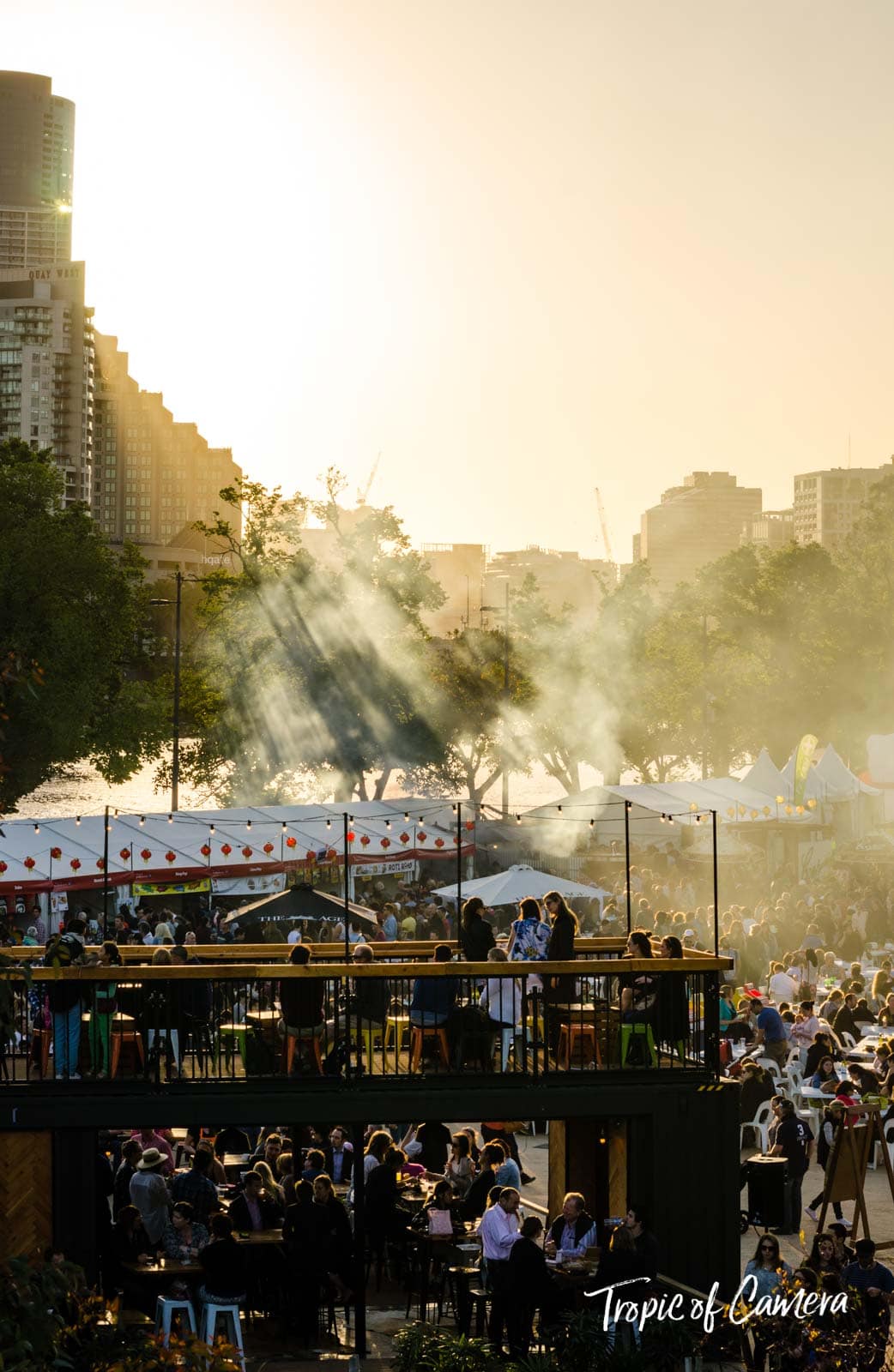 If you’re like me and love Asian food in all its forms, make sure you get down to the Night Noodle Markets this November. 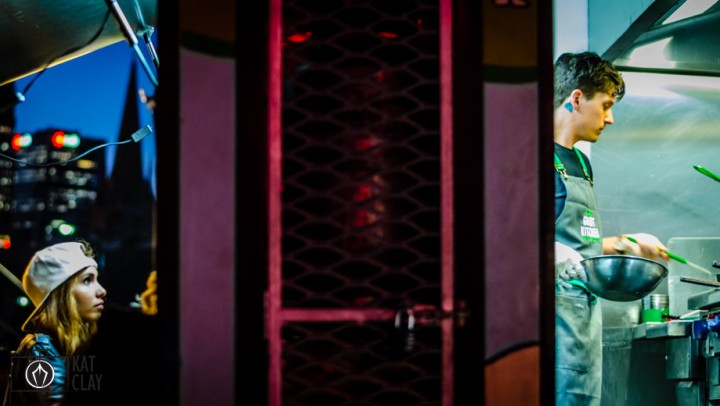 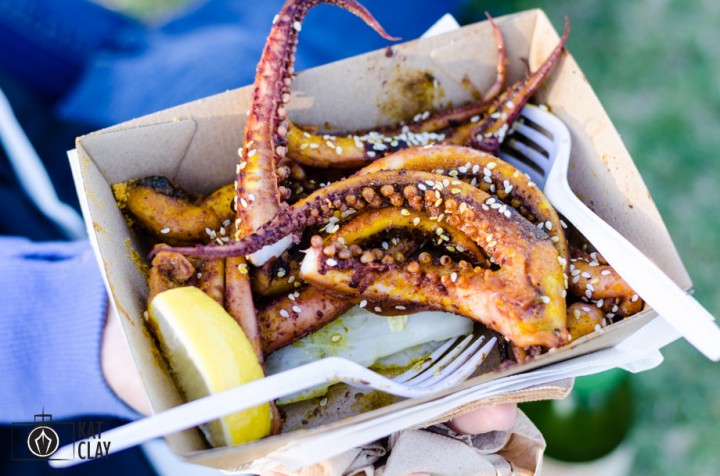 It’s a great time of year to sit and spend a couple of hours sampling food, especially from less familiar food destinations such as the Philippines and Taiwan (as opposed to the millions of Thai/Chinese restaurants).

While the lines might seem long, the finely tuned production line of chefs and service staff produce food fairly quickly. Instead of trying to find a chair near the restaurants, take a picnic blanket and go up the hill. The sun sets over Melbourne in the late hours of the day, the lights go on, and hundreds of red lanterns light the way to more food. 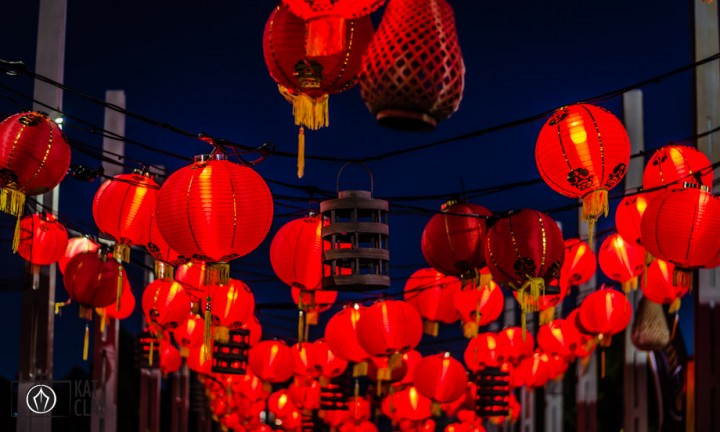 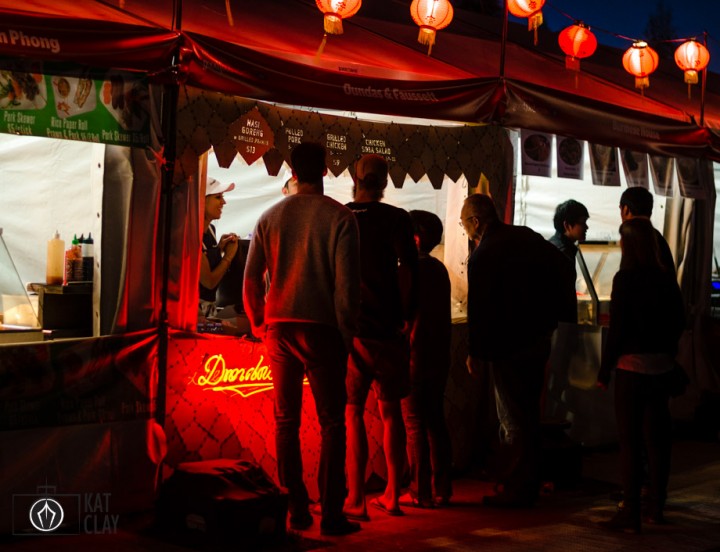 There are three sections to the festival, and while the first two might be obvious from walking in, don’t miss out on the sections further into the festival, where the glowy corporate pavilions provide plenty of great photo opportunities. There’s also more food stalls! The Night Noodle Markets are too big to conquer in one night, but if you’re eating out in Melbourne during November, it’s a great place to cater to everyone’s whims. Can’t decide on Thai or Vietnamese? Go to the markets instead. 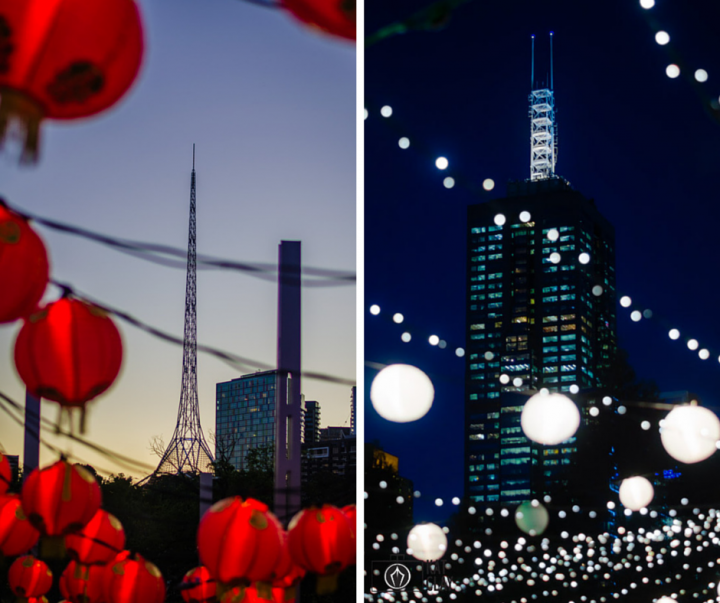 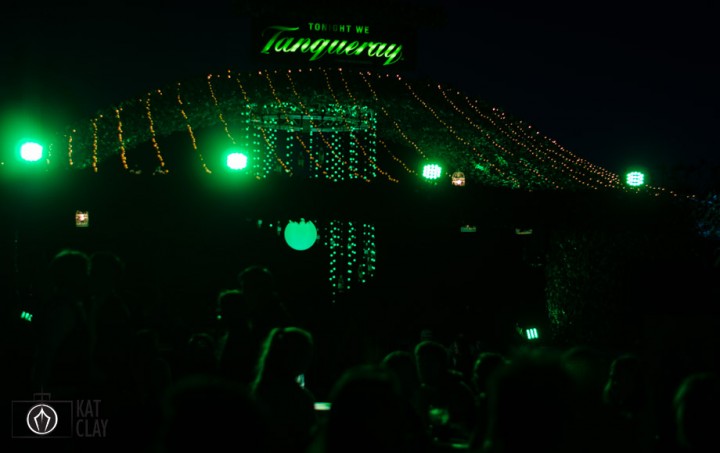 There’s nothing worse than going to a food festival with coeliacs, but for the gluten free eaters among you, try some Korean Japchae potato noodles; clear, transparent and thick noodles stir fried with capsicum and onion. Vietnamese is also some of the best gluten free food in the world! Try Kin Vietnamese Restaurant, one of the few stalls with clearly marked GF options.

How to get to the Night Noodle Markets

The Night Noodle Markets are a cinch to get to. Just take a tram/train to Flinders Street Station and walk down towards Birrarung Marr. It’s well signposted and you can’t miss the giant, inflatable lucky cat.

Have you been to the Night Noodle Markets yet? What was your favourite food?

Great photos Kat. I’ve been to the night noodle markets, and I don’t think you can go past the BBQ Octopus Tentacles which you photographed. Amazingly hard to eat without getting it on your face. But I guess that’s all part of the fun of trying new foods…

Thanks Alison! The Bbq tentacles were not mine unfortunately but I’m tempted to go back just to try them. Staying clean at a food festival is more difficult than it sounds. 🙂

What camera should I take on a multi-day hike?

Hiking the You Yangs Regional Park