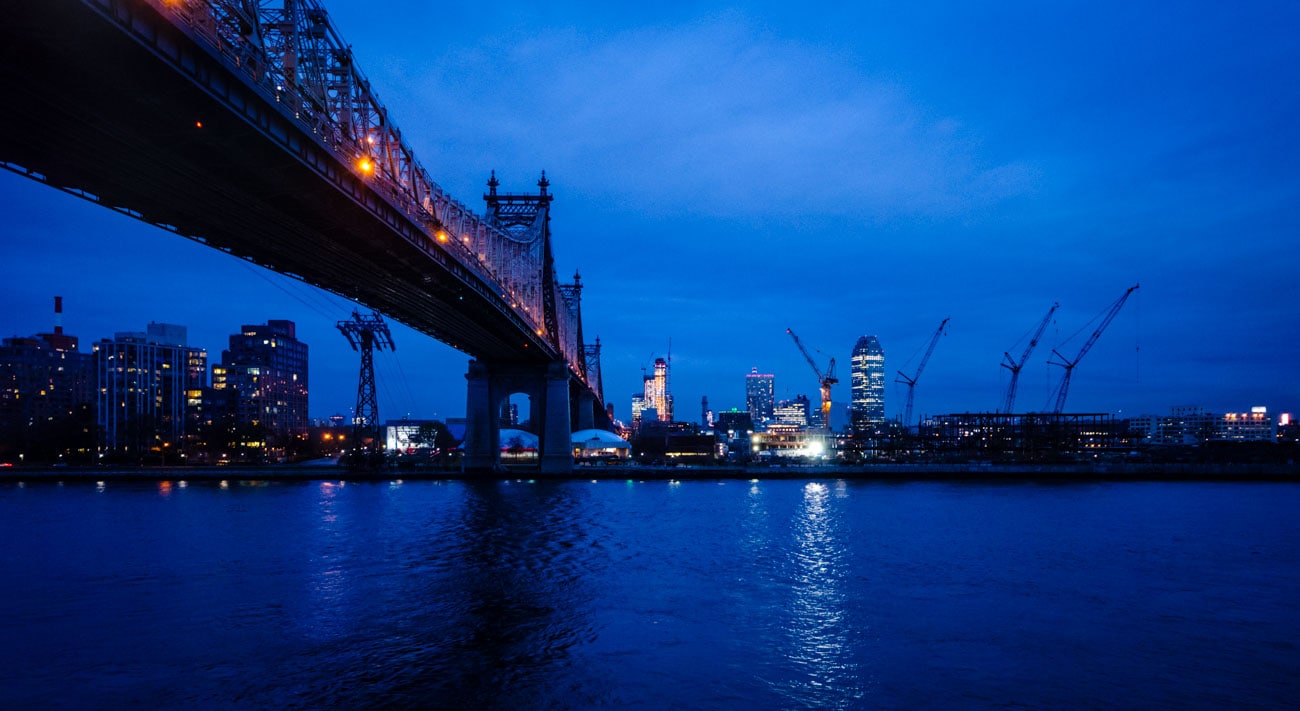 There’s an undeniable attraction for writers to New York City. Whether it’s the conglomeration of culture, the proportion of publishers or just the way the city has featured in so many art forms. Walking New York is like being in an artwork itself. The buildings are the paintings, the streets the galleries. Having been to the city twice, I spent a week after the World Fantasy Convention exploring and revisiting some of my favourite destinations.

What shocked me was the weather. I’d brought all my winter clothes, and of course, New York was in the middle of a November heatwave. On my first day, suffering from jet lag, I plonked down on a rock in Central Park to read for an hour in the sun. The leaves were changing into the reds and oranges of autumn, and I read as boaters passed by on the lake. On Veteran’s Day, I wandered the city like a flaneur, absorbing and observing the city. As a writer, it’s so important to take time out and to just ‘be’ in a place. There are things that can only be understood by being present and not expecting anything to happen. By not having to be anywhere, you see a lot more and the creative juices begin to flow.

I took time to watch some of the parade. Americans have a special dedication to their armed forces, the woman beside me called out “Thank you” to those who walked past. New York has had a heavy influence on my novella, Double Exposure, especially the architecture. On one sidestreet I found a Psychic’s office; there’s a line in my book “Do you believe in psychics?” so it seemed appropriate to take a picture. I played around a lot with zoom exposures, especially as the weather was dull and overcast. There’s something so noir about New York; it seeps through the city. Over several hours I walked, visiting a friend who lived in the city, then walking home past Central Park, tracing my steps back to the apartment, past the Queensboro Bridge, past smoke stacks and steam swirling out of subway vents. On the Thursday, a friend who I’d met at World Fantasy invited me to write in her communal studio, and I couldn’t say no. After all, what writer turns down an opportunity to write in New York? I spent the day working on a weird short story I’d been inspired to write. We had bagels for lunch; I had one laden with prosciutto and cheese on a salted bagel. I also tried a Rugelach, a Jewish pastry which is all kinds of delicious.

It wouldn’t be a trip to New York without chowing down on delicatessen delights, nor the obligatory hot dog. On my last day I binged on food before getting on the 30 hour flight back home. I ate a hot dog with chocolate milkshake, donut, peanut butter cookie, Korean tofu soup and a holiday beverage from Starbucks (mmm pumpkin spice latte & peppermint mocha…). Before flying out I hit up my New York bucket list (at least until I come back again), visiting the New York Historical Society Museum’s exhibition on Superheroes. I completely geeked out as they had the original Superman and Batman comics, art boards from the very first Spiderman, and the classic Catwoman costume. Oh, and I got my photo taken with the Batmobile!

I also spent time visiting my favourite New York museum, the American Museum of Natural History, which was so incredible it got its own blog post.

I came home with a rather large collection of books (really can’t be avoided if you send a writer to New York). I’d been recommended to the Strand Bookstore by a number of friends, and they weren’t wrong. 18 miles of books over four floors, including a rich true crime section. I raided it for research on my next book, also picking up a copy of Weegee’s Naked City and James Ellroy’s latest book about crime scene photography, which I’ve wanted to read for a long time. To get these books home, I had to leave my hairdryer, umbrella and three shirts in the city. Priorities.